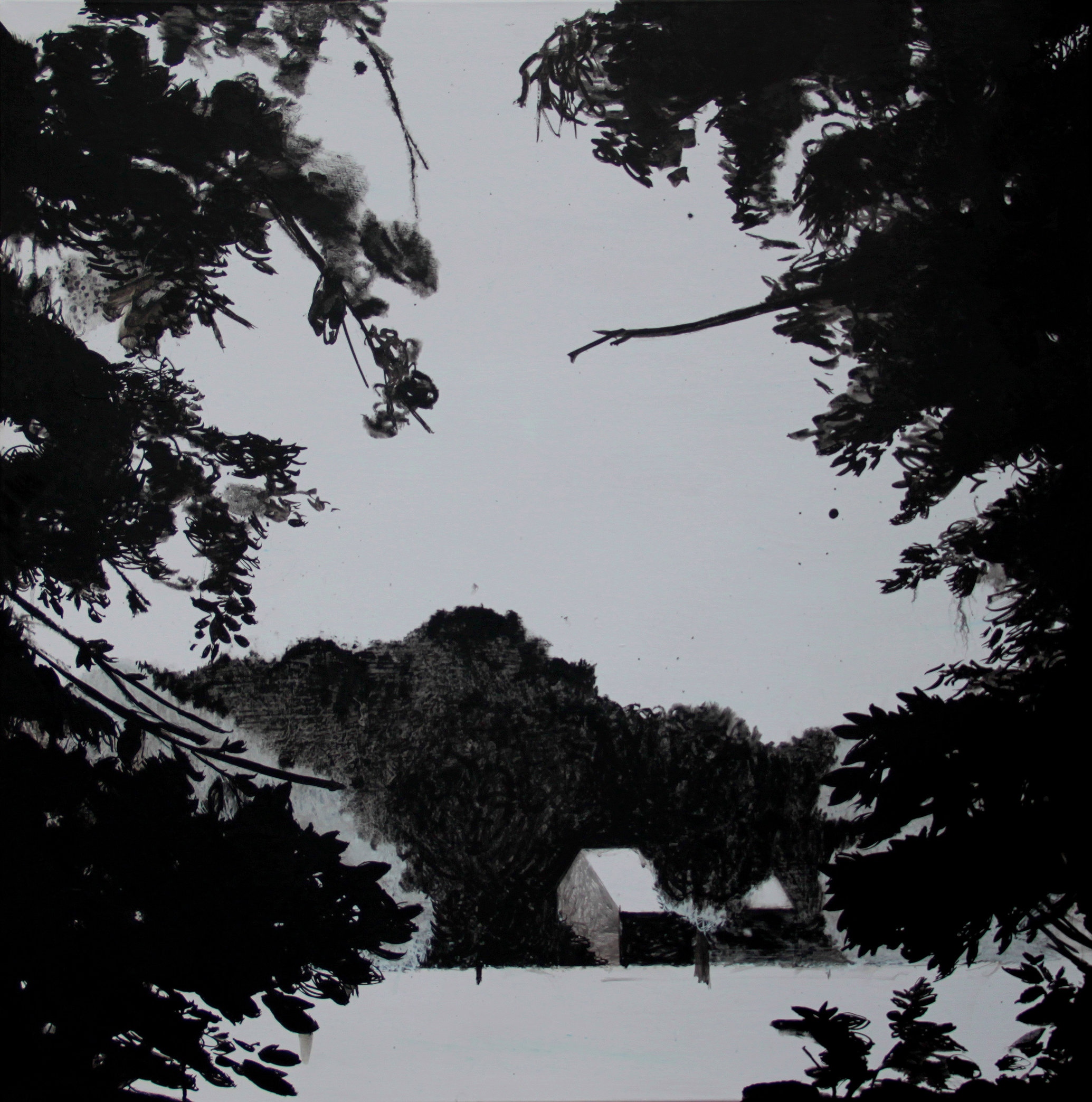 The invention of photography prompted speculation about the future of painting. Nearly two hundred years later, I continue to explore the possibilities of making images with paint. The flood of images from film, television, newspapers, social media and the internet has proved rich material for exploring the nature of representation.

I use the physical qualities of paint to affect my response. I have also been influenced by techniques from film and photography, zooming in or cropping to edit out unwanted information and bring new meaning to my subject. Rendering similar subjects in contrasting ways, with different scales, techniques and compositions draws my attention to the process of painting and the impact of the choices that I make. At the same time, these works might also prompt myself to reflect on our ordinary habits of looking at everyday photographic images, and at the world. Project in progress (Pawel Mendrek).